Tim Harford had an interesting op-ed last week and it's now outside of the FT's pay-wall.  In the op-ed he looks at the reasons behind the increase in inequality.  It covers a lot of the same ground as Mankiw's paper, Defending the One Percent.  After reviewing the reasons why globalization and technology have caused winner take all markets to become the norm in many areas, the analysis turns to the increasing correlation of intergenerational wealth in America and the UK and how this amounts to the rich pulling the ladder up behind them.

He focuses mostly on the higher cost of status markers.

"The well-off feel that they must strain to prevent their children from slipping down the income ladder. The poor see the best schools, colleges, even art clubs and ballet classes, disappearing behind a wall of fees or unaffordable housing."

In a wealthy society, the market for status does not get more efficient - more money is chasing the same number of spots and the signal of money being spent is often mistaken for quality. Take these competitions to their logical extreme and we end up with 400 dollar sessions designed to help 4 and 5 year olds get into the top preschools*. The solution to inequality is not to make it easier to attain the same status markers. Those status markers are functionally useless ladders. It has been attempted with education, and throwing more money into student aid and loans has helped drive education costs higher, saddling students with debt that is far in excess of what they can handle given their economic opportunities. 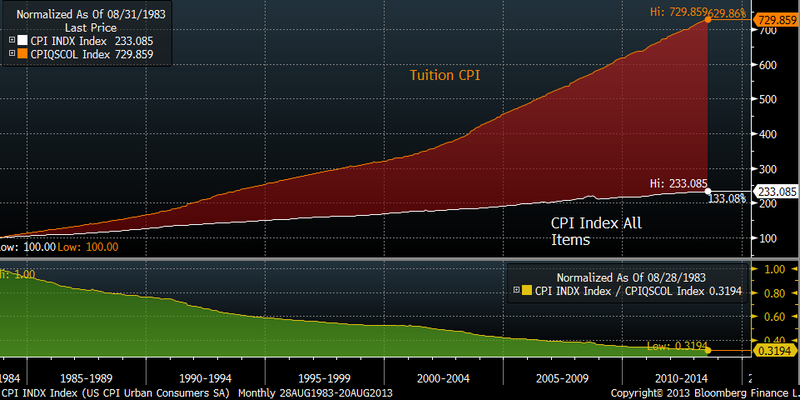 No matter what you do, there are still a limited amount of spots at the top. Subsidizing university education for everyone just makes going to a top university or getting additional degrees in relevant fields more important. If everyone takes ballet classes, then ballet classes won't matter as a status marker anymore. The total costs to signaling go up, but the winners will be by and large the same people. The op-ed goes on to note how high inequality countries are self perpetuating.

The painful truth is that in the most unequal developed nations – the UK and the US – the intergenerational transmission of income is stronger. In more equal societies such as Denmark, the tendency of privilege to breed privilege is much lower.

The comparison of Denmark's lower intergenerational transmission of income to the US completely misses Denmark's significantly lower variation from both a genetic and cultural standpoint.

The population of Denmark is so much more homogenous than that of the United States that bringing them into the discussion is basically a non-sequitur.  Not only is the US significantly more diverse, the United States has also been segregating itself along educational lines. In the US, universities have increasingly acted as genetic and cultural sorting mechanisms. In 2011, 71 percent of college graduates married other college graduates and it should be obvious that children of these couples face many advantages. The school districts they attend are better because of their involvement. Their children go on to outperform children from other backgrounds, reducing intergenerational wealth mobility.
Expensive private schools and extracurricular activities do make life very difficult for the intelligentsia who are members of the upper middle class but who lack the income to support that membership for their children. But they aren't the heart of the problem - the concern is about creating opportunities for the least well off rather than making sure those who are well off are able to see their children fail. The heart of the problem lies in cultures ravaged by the war on drugs and in the broken school systems the war on drugs has helped create. The obvious solution is to stop the crazy war on drugs.  Otherwise, getting rid of crazy occupational licensing laws and other rent seeking structures in society, creating frameworks for apprenticeships and finding ways to match students with good teachers who have time to teach without the presence of disruptive students are all potential paths towards a much better future. These issues and many others come well before those looking at the big picture should start even worrying about the rising cost of ballet lessons and art classes.
*Unfortunately, this isn't really the logical extreme. Things will get much crazier.